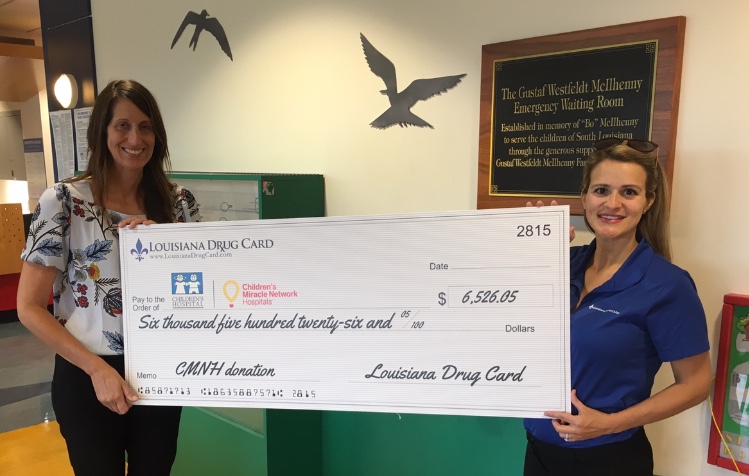 Since 2015, the United Networks of America partnership with Children’s Miracle Network Hospitals has raised over $2.4 million dollars for local children’s hospitals. Of this, $6,500 has been raised for Children’s Hospital of New Orleans.

ABOUT CHILDREN’S HOSPITAL OF NEW ORLEANS
Children’s Hospital is a 224-bed, not-for-profit pediatric medical center offering a complete range of healthcare services for children from birth to 21 years. With over 40 pediatric specialties and more than 400 physicians, it is the only full-service hospital exclusively for children in Louisiana and the Gulf South.